The Meaning of Fatima


Fatima is the name of a small town north of Lisbon, Portugal. There, in 1917, Our Lady appeared to three little shepherds: Lucia, and her two cousins, Jacinta and Francisco (now Blessed Jacinta and Blessed Francisco) - then, seven and eight years old. The “Beautiful Lady dressed in white and more brilliant than the sun”, asked for prayers and sacrifice, so that “ Our Lord may save humanity from all calamities and bring peace to the world..."


A prayerful life consists of doing everything in God, with God, and for God. She emphasized a daily simple formula of paying called the Rosary, during which one reflects upon God's personal love for us. She stressed the fulfillment of one's daily duty according to the Gospel principles. This is the Fatima message and makes Fatima one of the 20th Century’s most pressing heavenly Invitations to an authentic Christian life. 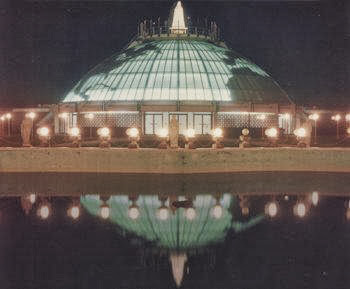 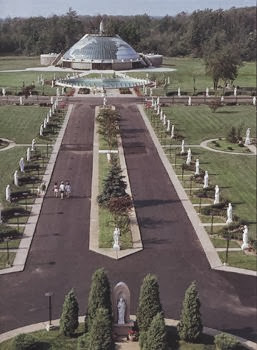 
In 1954, the Barnabite Fathers, newly arrived from Italy, conceived the idea of offering to their new country a devotional center in honor of Our Lady, where people could come and be refreshed. Fatima U.SA. was therefore born, and the Barnabites became the promoters of the Gospel message urged by our Blessed Mother at Fatima, Portugal. 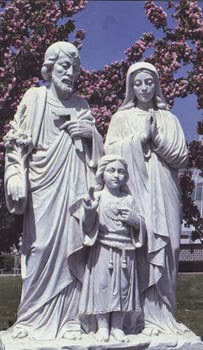 The idea was enthusiastically accepted and fostered. Many people made our dream possible by their generosity and their dedication. First among the Shrine benefactors were Mr. & Mrs. Walter Ciurzak. In 1954, they donated 16 acres of their farm land and with God’s help and the support of many, the Shrine has slowly become what it Is today. Thousands of people are the beneficiaries of the peaceful and sacred surroundings of Our Lady of Fatima Shrine. 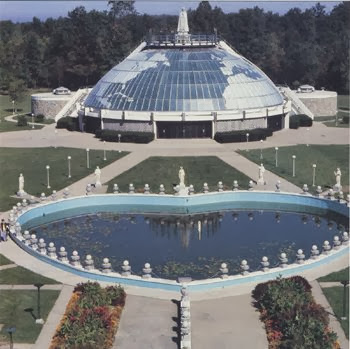