The case of the fickle bulb failure 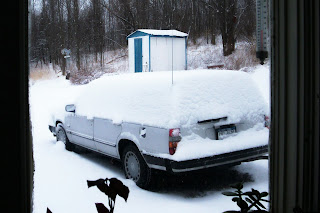