Reflections on the end of a decade 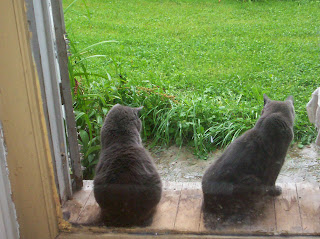 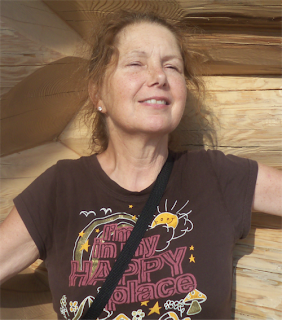 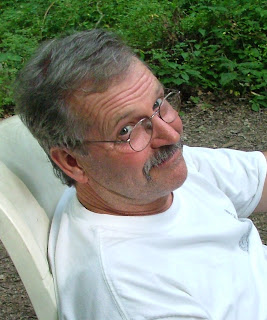 Good bye, Eddy Cete, John Knar, Gary Comacho, Steve Freelove, Ronald Paul "Ugly" Albright, Ken Cummings, Steve Waldo, Dave Vogt, Kit Austin, Gary Zefting, Michael DeFrancesco, Terry Gore, Mark Manetta and Tom Chappell. If I've omitted anyone, I am truly sorry.
I only counted those my age or younger; I'm sure many others have passed in their natural way, like my Dad, Uncle Jimmy, Aunt Jane, Clyde Briggs and many others. For some reason, the ones, younger than I seem to leave a more lasting hurt then the ones who lived a long fruitful life.
Good bye, past vehicles of the decade. Goodbye, Chevy Van, who I put the most miles on: 368,000. Good Van; got it from my good dear friend Ron Ugly Albright. Lets not forget the 87 Ford pickup, I got from my ex for free. Once I fixed all the million little things broken, it served me very well. Good bye, 72 BMW. I had that beauty for only three years, driving it in the summers. sold it to get the 89 Volvo, I still am driving: Gustoff. Gustoff just turned 249,000 miles last week. In the future, I will do a blog on just the cars I've had over the years.
Good bye, Puddies. When I moved into an old house in Palmyra with a friend, she had two puddies, Mr & Mrs. Puddy. They were really brother and sister but I called them Mr & Mrs anyway. They were up there in age and pretty special to me. Mr Puddy had a very outgoing personality, and Mrs Puddy, a bit more shy. Mr Puddy, passed first at about 18 years old, right there in the old house where he always lived, his domain. When my room mate moved with her fiance to Seattle, she took Mrs Puddy with her, all the way cross country. She too passed on about a year later. When I was living alone there in Palmyra, they were both pretty darn good company to me.
Good bye Life Teen Mass. After five years, playing in the Life Teen band, and two years, directer of the band, the time has come to resign from that venture. The church management and i do not agree on how things should be done, and that's all there is to that. I am still in mid-stream, composing the 150 Psalms that make up the weekly readings over a three year cycle. I have about 50 to go.
Happy New Year, and Happy new decade. Time to look forward to the things to come, social security, composing and recording more music, writing memoirs, and canoeing more. It's been said before, and time to say again: "Old too soon, and wise, too late"