REPENT FOR THE KINGDOM OF GOD IS AT HAND

I think to the most casual observer, it's safe to say that violent shooting sprees are pretty much the norm now, taking place daily.  For every life taken, it touches the lives of many many more people for life.  Folks on both sides of the weapons fence are passionate in their feelings of what should or should not take place to curb this violence.  Personally, I can't conceive of a viable solution to curb the violence, it has taken a form of independence of it's own.
When our country was in it's infancy, our fore fathers documented a Constitution for us to live by and govern our country.  Everyone and their brother knows what the 2nd amendment stands for, the right to bear arms.  At that time, law enforcement was pretty much, every man for himself.  We had no police force, we were living in a wilderness once one left a town.  There were no "Supermarkets" to procure our food, and a weapon was vital to our survival.  After 237 years, one would think that our civilization has progressed beyond the point where a gun was an important thing to keep at hand.  We also were allotted the freedom to worship as we wished, without persecution.  I can only speak from a viewpoint of Christianity, when I proclaim one of the paramount commandments states "You shall not kill."  How did it get so distorted to say " You shall not kill except for self defense?"   I was not brought up in an environment where I learned that the 1st Commandment states: You shall love God above all other beings, with all your heart, with all your mind, with all your soul, with all your strength.  It seems to me that if we followed that one commandment to the fullness, then we should have no need for the rest of the commandments whatsoever.  Despite our religious freedom, man has stepped in and overridden God's commandments.  Our society clearly allows for killing in self defense, divorce, and a general overall breakdown in our moral values.  We have been lulled into the complacency of ignoring the commandments and instead, modified our way of thinking to just the opposite.  We have become God, and God has taken a back seat in the life of our society.  The call of the flesh has overtaken the call to follow our God.  Not only is divorce elevated to a normal occurrence, we seldom even get married anymore, preferring to simply live in sin, and in many cases, having children out of wedlock, for our own pleasure in a non family environment.  The majority of our new generation comes from a single parent household.  It seems our values and what we used to call normal  has now been distorted and reversed.  We have turned from God, just like Sodom, Gomorrah, and Nineveh.  The prophet, Jonah, had a fairly simple task to go throughout the city of Nineveh and proclaim "In 40 days you will be destroyed.  Turn from your sins and repent."  God has since changed the rules.  He sent his own Son, Jesus, to take the form of humanity, and again proclaim "Repent, for the Kingdom of God is at hand."  Not only was he crucified, but by the very group of people, awaiting their Messiah.  So while some still wait for the coming of the Messiah, he did come to warn us.  He proclaimed his return, not in 40 days or 400 days or 4000 days, but at a time unknown to all of us.  His message is clear and precise.  Repent and turn to God, for He will return at a time least expected, as a thief in the night, in an instant, and judge us.  Woe to our evil society, for we have learned nothing from history.  On that happy note, I say to all:  Banish guns forever."  Limiting who can procure and use guns will not solve anything.  Violence will never prevail against violence.  Make straight the path, prepare the way of the Lord.  Repent for the Kingdom of God is at hand. 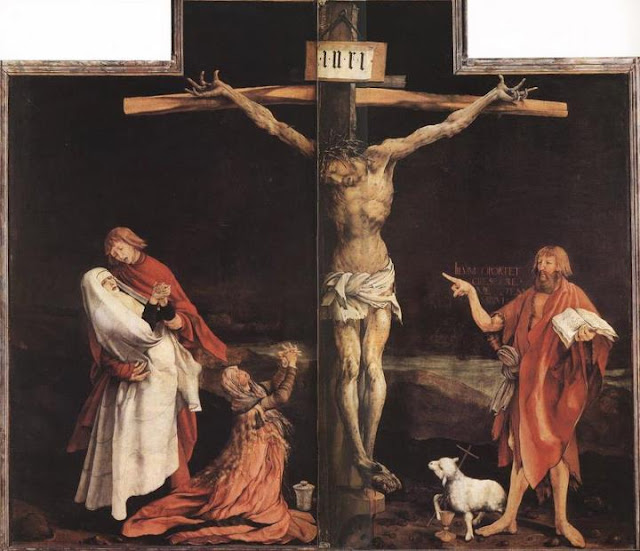