Moslim Leaders Out of Line 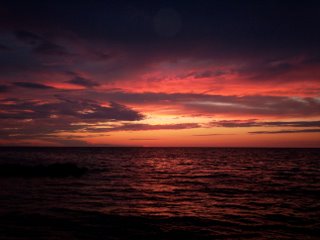 Today's news headlines were very disturbing to me. To compare the Pope to Hitler is more than I can swallow. To be offended by remarks taken out of context is one thing, but to lash out at one of the Holiest individuals on the face of the earth is enough to boil my blood. Not just because I am a Catholic, or a Christian, or a non-Muslim, but because remarks like that only open the rift between people of all faiths, lessen any future chances for peace, and of course are outrageous. Hitler did not go down in history for his remarks, but for actions that could only be described as evil to say the least. Maybe as a Catholic, I'm a little biased, but if you ask me, the cards speak for themselves, as my father used to say. Any thing that encourages violence is not a valid religion, but blasphemy in my book. Its most troubling that these outbursts are not coming from the common man Muslin, but from the world leaders of Muslim nations. You guys don't get it. Take your Jihad, and stick it where the sun wont shine.
Posted by buckybob at 10:26 AM