The Octave Day of the Nativity of the Lord
Solemnity of Mary, the Holy Mother of God 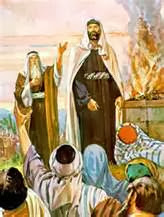 The LORD said to Moses:
“Speak to Aaron and his sons and tell them:
This is how you shall bless the Israelites.
Say to them:
The LORD bless you and keep you!
The LORD let his face shine upon you, and be gracious to you!
The LORD look upon you kindly and give you peace!
So shall they invoke my name upon the Israelites,
and I will bless them.”
Click on link below to hear Psalm
http://www.gimmesound.com/BuckyGelo 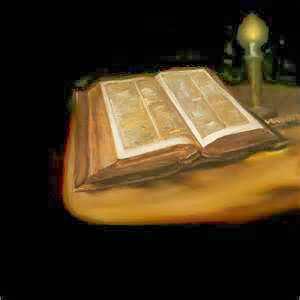 Brothers and sisters:
When the fullness of time had come, God sent his Son,
born of a woman, born under the law,
to ransom those under the law,
so that we might receive adoption as sons.
As proof that you are sons,
God sent the Spirit of his Son into our hearts,
crying out, “Abba, Father!”
So you are no longer a slave but a son,
and if a son then also an heir, through God. 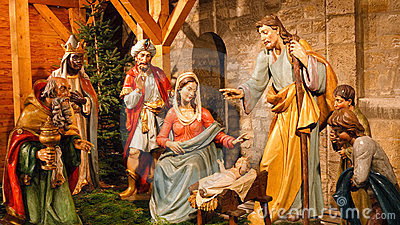 When eight days were completed for his circumcision,
he was named Jesus, the name given him by the angel
before he was conceived in the womb. 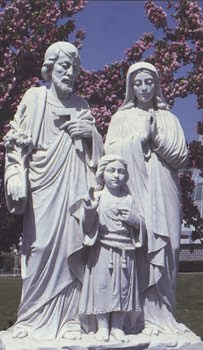