So, Lent has made it's way for Easter!  We, the faithful have just celebrated the Holiest Week of our Church year. 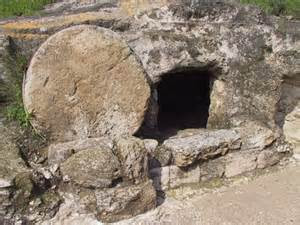 Last night's Easter Vigil Mass so beautifully depicted the scripture readings from all the Prophets of centuries before Christ, predicting His coming, life, and Crucifixion, to a "T"
Christ's new church is now over 2,000 years and still growing.
As in His day, He was rejected and eventually, murdered for His proclamations, just as scriptures indicated.  All predictions have come to pass but one.  The final prediction will come to pass with His second coming to judge the living and the dead.  is our faith. 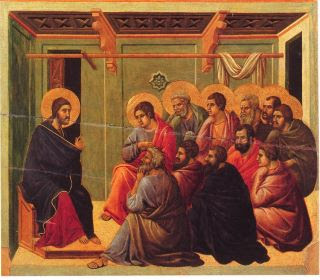 His beloved Apostles, most certainly did not understand what they were witnessing with their very own eyes.  Even after they witnessed His Crucifixion and found His tomb empty, there was doubt and confusion.  It still took His appearing to them over the next 40 days, wounds and all, eating and drinking with them to fully make them aware of what really had happened.

Much of today's beliefs and understandings have resulted in denial and disbelief.  Much of the world is celebrating Easter today by watching their favorite movies, making special meals, recognizing meaningless traditions like the Easter Bunny, candy and colored eggs, without acknowledging the true meaning of the moment.  Still, the churches were packed to capacity for Holy Week, and many of the attendees, may not attend church on a regular basis.  The fact that they attended for Easter is still encouraging.
There will always be hope that someone will be renewed in faith and seek God's mercy and forgiveness.
God sent His only Son into the world to be flesh of human, and to sacrifice Himself for ransom for our sins.  We have the King of Servants, as an example to us, a role model to follow.  We all are sinners;  We stumble and fall, backslide, and hide, but we only need get back up, ask forgiveness, and know how much we are loved. 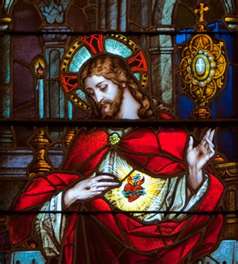